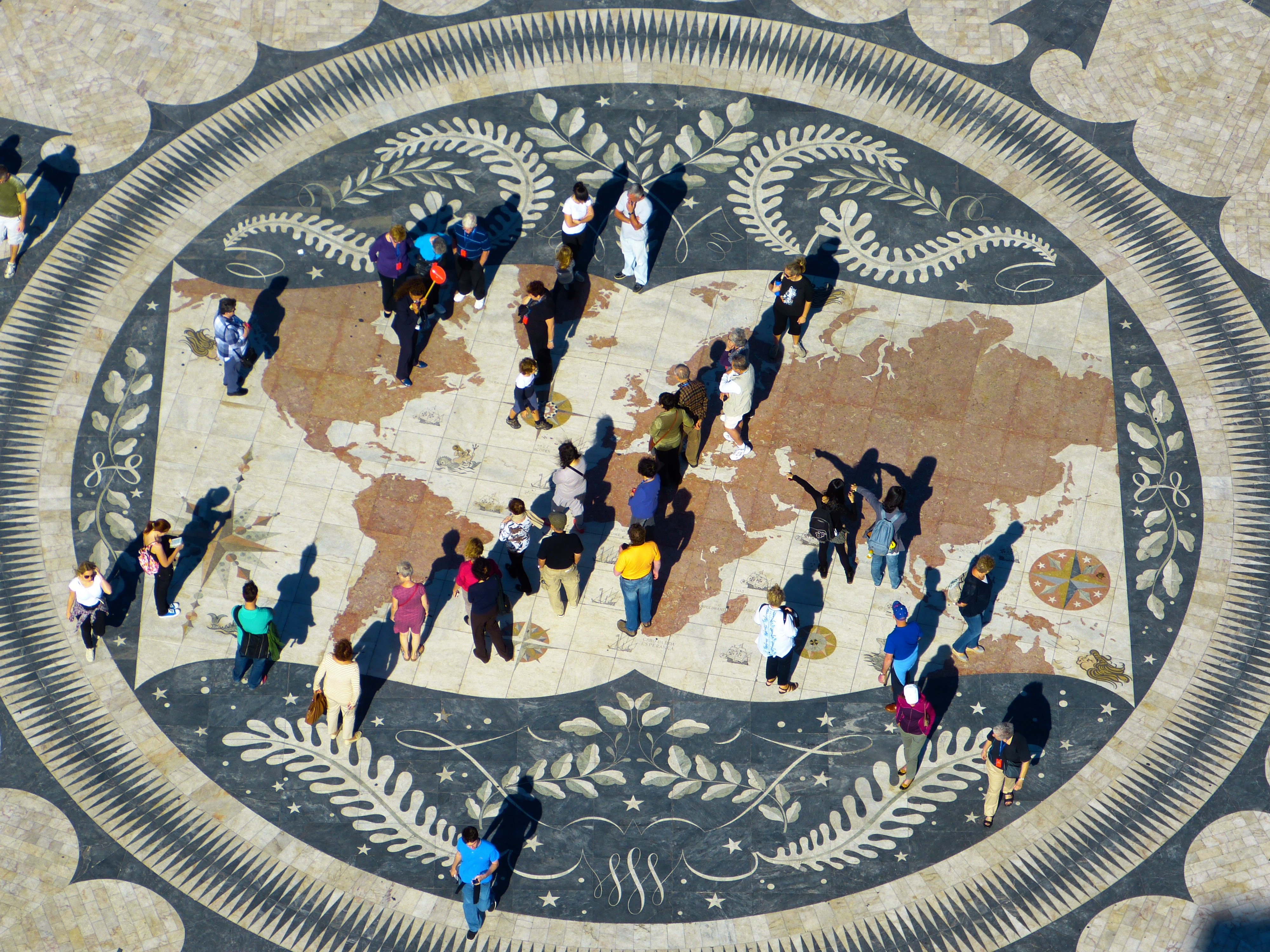 During the course of an entity’s life, economic or legislative changes within its country of register may justify accessing the possibility of moving to another jurisdiction. This can be done either by liquidating the existing company and transferring its portfolio of assets to an entity incorporated in a new jurisdiction, or by transferring the company’s “seat of incorporation” into a new jurisdiction; a process widely known as corporate re-domiciliation and which allows the entity to preserve its existing legal identity, goodwill and operational history thus continuing its business without any interruption.

Corporate re-domiciliation is the process by which a company moves its domicile (or place of incorporation) from one jurisdiction to another by changing the country under whose laws it is registered or incorporated, while maintaining the same legal identity.

Apart from reasons described above and which can change the conditions of an entity’s operations, an entity may also choose to re-domicile for a multitude of other reasons including:

Re-domiciliation can only be performed between jurisdictions the legal framework of which allows for such corporate action.

The Cyprus Companies Act in 2006, as amended by Law 124 (I)/2006, is allowing companies to re-domicile to or from Cyprus, provided that all relevant provisions of the law and regulations on application and registration procedures are fully observed.

A foreign company registered in a country that allows re-domiciliation and whose Memorandum and Articles of Association provide for the possibility of relocation, may apply to the Registrar of Cyprus Companies in order to be registered in Cyprus as a continuing company, under the provisions of the Cypriot legislation.

Companies which offer licensed activities under certain provisions of the law in their jurisdiction and for which similar licenses are required in Cyprus, must produce relevant consent for their re domiciliation by the relevant Authority of their country. Such companies usually include Financial Service Companies, Insurance Companies and Banking Institutions.

In accordance with Article 354D (2) of the Law, further documents are required for the re-domiciliation of Public Companies

Procedure for re-domiciliation from a foreign juristinction into Cyprus

Provided that a company is eligible to re-domicile, the following steps should be followed:

The Registrar can decline the application for one of the following reasons:

Conspectus Services Ltd. can assist with the preparation and submission of a re-domiciliation application and monitor the entire procedure thereafter until its completion.