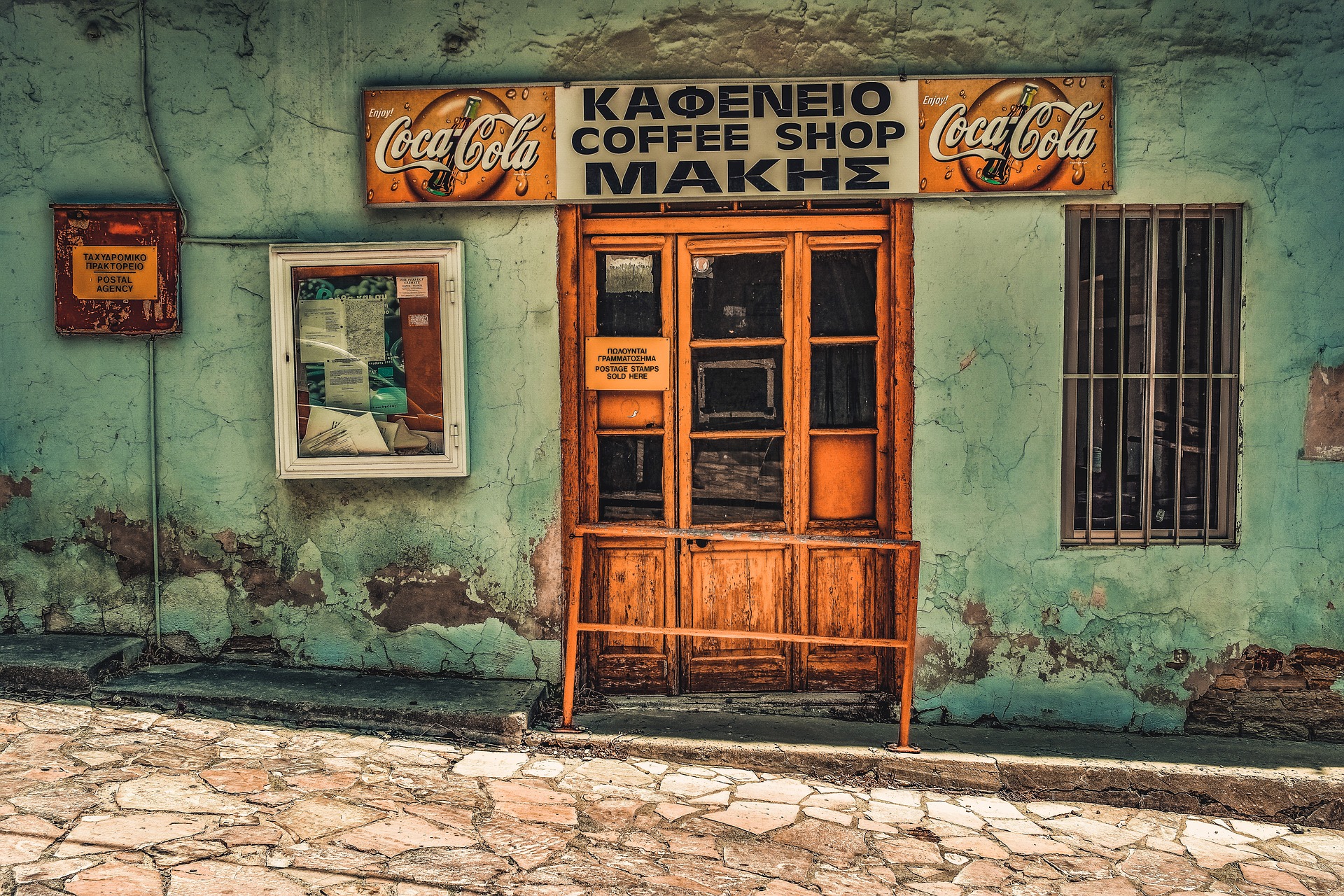 Cyprus at a glance… 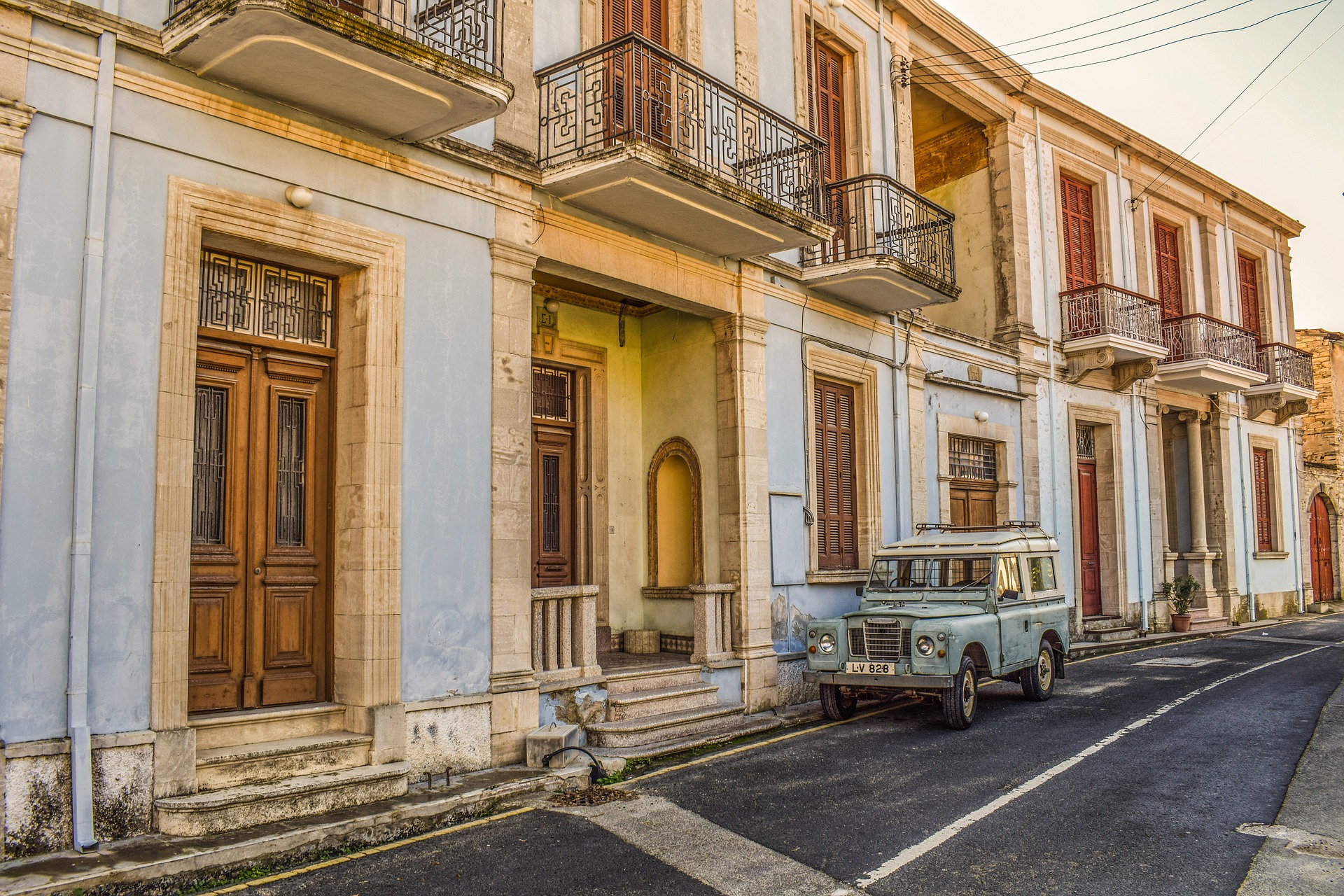 Cyprus is the third largest island in the Mediterranean Sea, located at the Eastern end of Europe, at the crux of the busy shipping and air routes linking three continents, Europe, Africa and Asia, and in close proximity to diversified civilizations.  Cyprus, through a rich and fascinating history, going back more than 10,000 years, has developed from a Stone Age settlement to a modern and thriving European Union state, harmoniously blending influences from different civilizations.  Due to its position, the island has always been a strategic spot for empires and conquerors.  Persians, Franks, Ottomans and lately English have conquered the grounds of Cyprus who are considered sacred and holy.  Every conqueror has left his mark in the island, thus making it so unique and full of new discoveries. 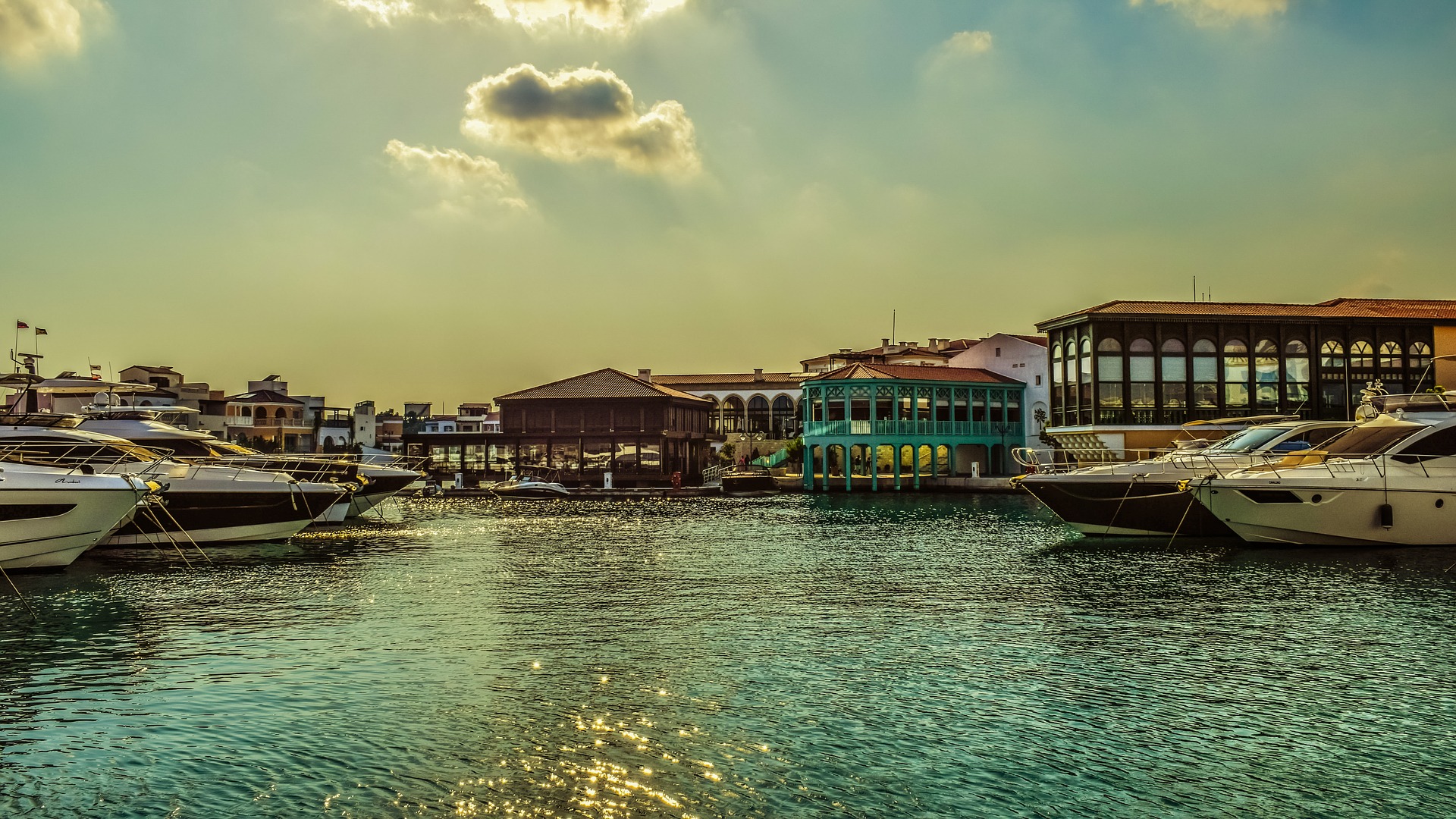 Apart from the natural beauty aspect, Cyprus also represents an attractive investment for any producer looking for a filming destination that also has the right formula of incentives in place.

Specifically, production companies that opt to film in Cyprus will be able to choose between cash rebate or tax credit and can also benefit from tax discounts on investments made on equipment and infrastructure, as well as VAT returns on expenditure in scope.

In addition, and in conjunction with the above, Cyprus offers a variety of pre-existing tax incentives for corporations and individuals as well as an attractive IP regime, creating a very attractive playground for film professionals.

c. Tax discount for investment in infrastructure and equipment

It is important to highlight that any company claiming the cash rebate incentive cannot also claim the income tax exemption.

c. Tax discount for investment in infrastructure and equipment

Qualified production categories can include:

B. Television film or television series or mini-series 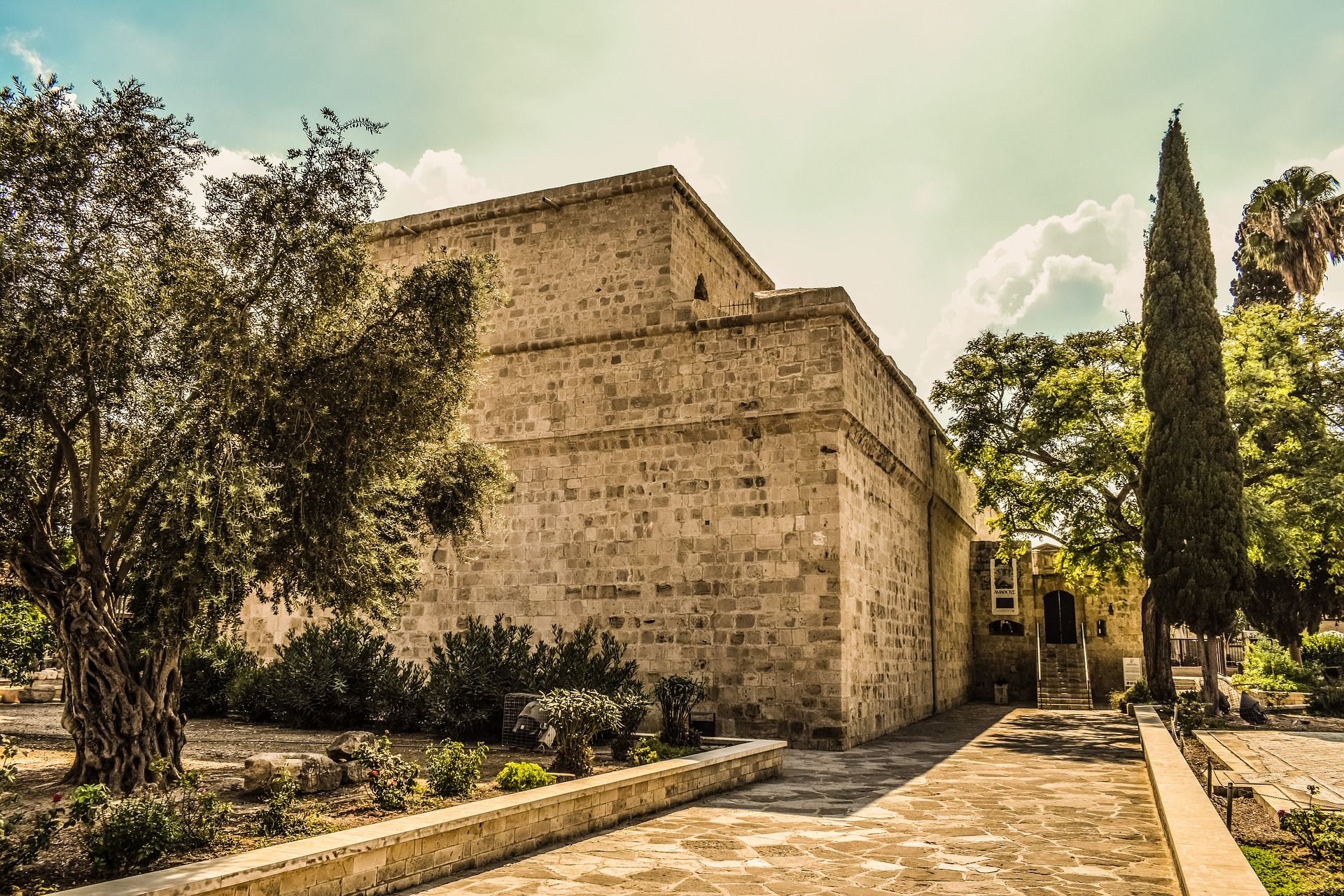 A unique natural filming studio itself …

The Mediterranean landscape and the amazing weather make the country a great production destination.  The island combines great natural beauties of the sea and mountains, and its characteristics are purely Mediterranean.  The sea shores look very similar to a traditional Greek island, while at the same time, pine and cedar scenery along with the small villages give the essence of an Italian landscape.  The scenery unfolds across deep blue seas and sandy beaches, captivating forests, breath-taking mountains, rugged headlands, picturesque villages, and modern cities, thus combining in the most authentic way the pure essence of nature with an urban landscape. 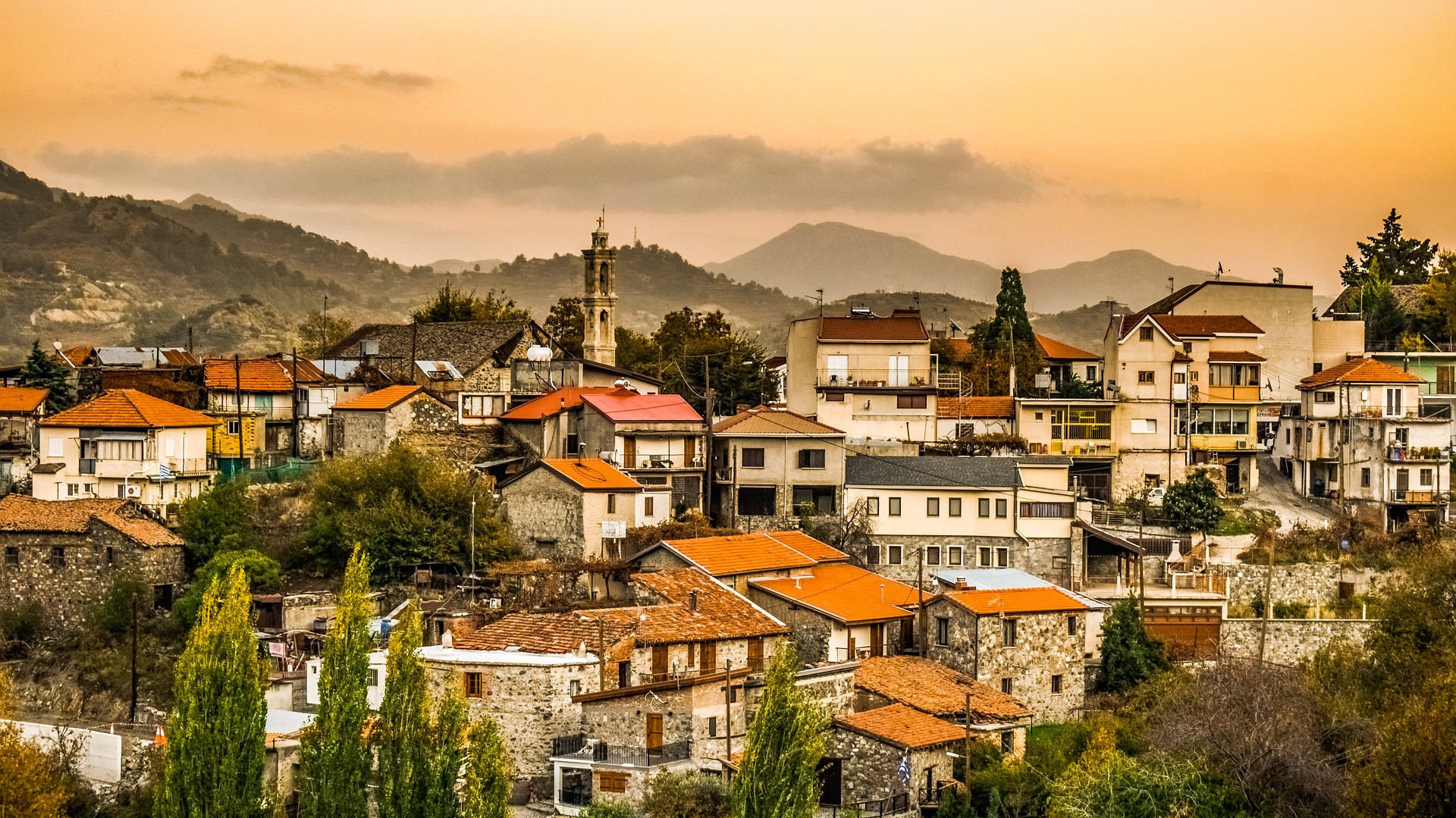 From the warm shores of the mainland to the unspoiled and cool oasis of the Troodos Mountain range, you will be able to discover the island’s green side full of local herbs and endemic plants – including Cyprus orchid, tulip and crocus – rare plants that peep out amidst waterfalls and winding trails, while exotic and rare forms of wildlife will compose a unique scenery.  Cyprus constitutes a birdwatcher’s dream, with flocks of flamingos frequenting the salt lakes, and many other significant species passing through or nesting.  Green and Loggerhead turtles breed on the island’s sandy beaches in summer, while the Mediterranean Seal and dolphins have also been seen swimming in the warm, calm, crystal clear seas of the island. 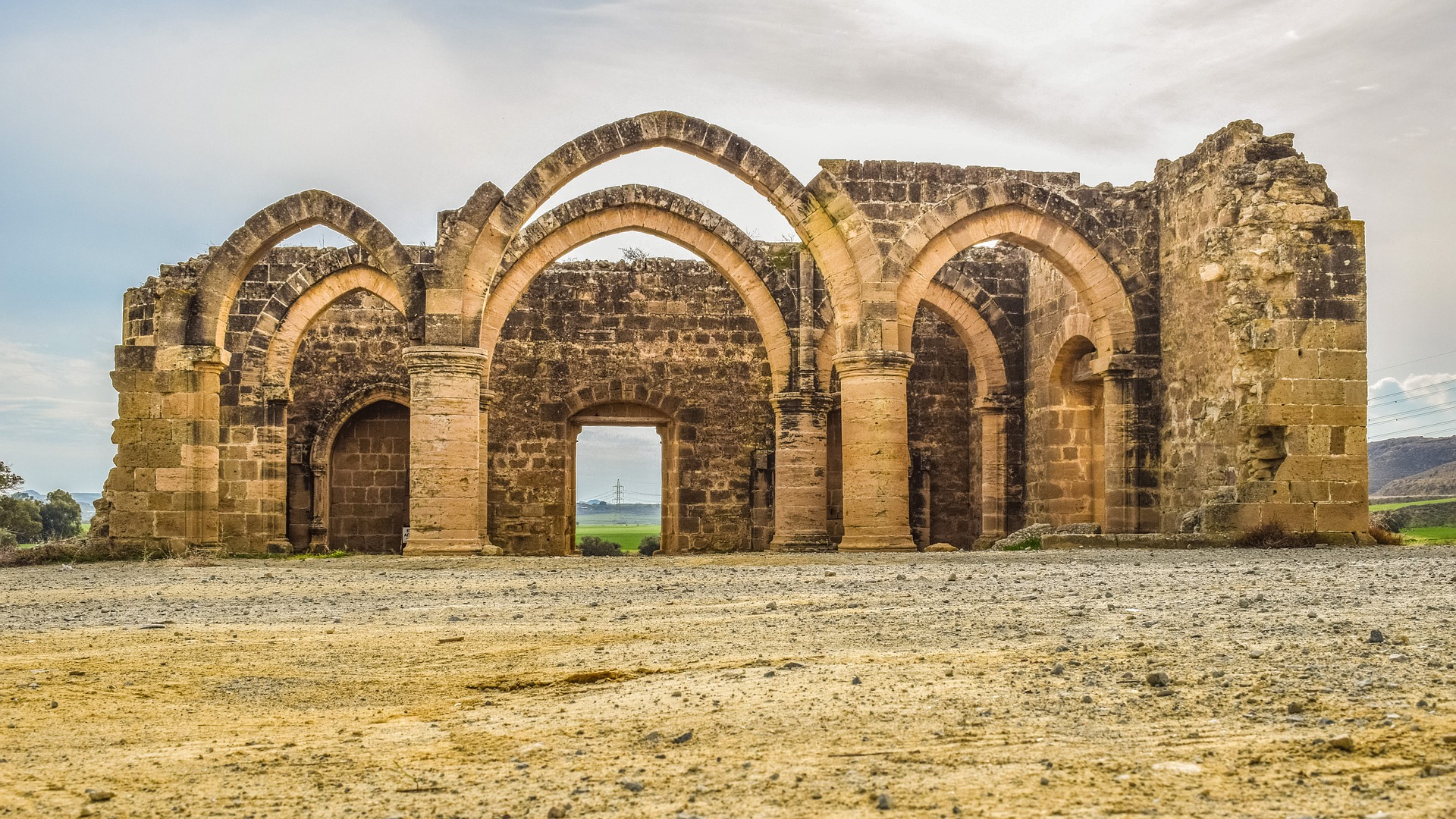 UNESCO includes a number of Cyprus’ sights on its list of World Heritage Sites, which is by no means surprising, given the fact that the old ways of life, customs and traditions are still beautifully preserved in the rural villages of the island.

In Cyprus, the sun shines virtually almost every single day.  Blessed with the beauty of the Mediterranean climate, with year-round sunshine, Cyprus has one of the best climates worldwide offering clear distinctions between the four seasons.

Finally, Cyprus constitutes a small island with short internal distances from one city to the other or from the coast to the mountains (in just a 40-minute drive), while no city lies more than 100km from any of the two international airports.

Cosmopolitan, buzzing and culturally rich, Cyprus offers a variety of lifestyle options in a beautiful, safe environment, providing the perfect combination between business and pleasure. 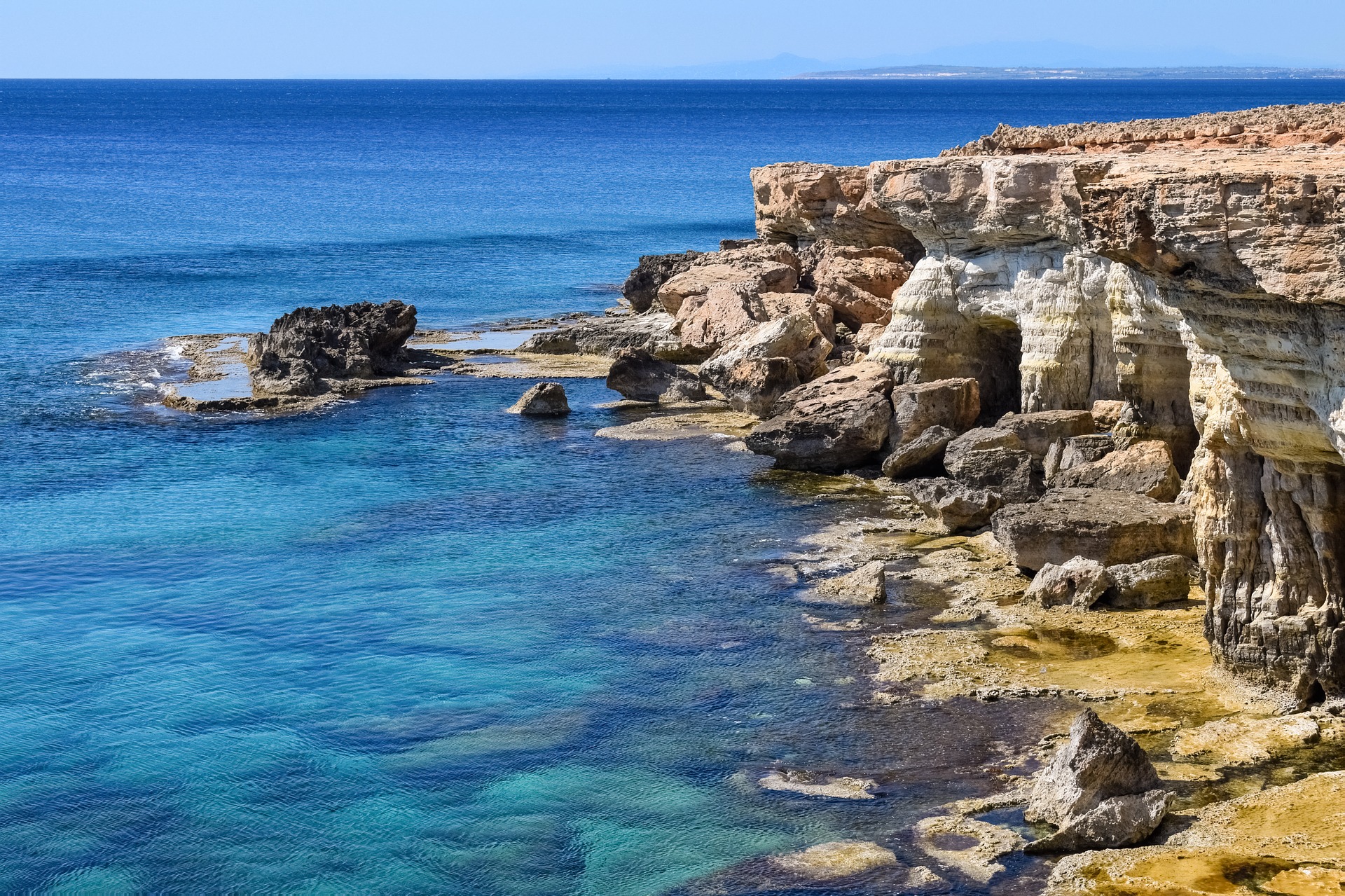 To conclude, Cyprus’ competitive advantages are significantly enriched by a robust and transparent legal and regulatory framework and an attractive tax regime, which offers a wide range of incentives and advantages both for legal and natural persons.

As a dynamic business center, Cyprus offers an abundance of highly educated and skilled individuals, multilingual in their majority – with the English language being widely spoken amongst Cypriots – ready to serve the needs of any business.  Thus, anyone who decides to visit Cyprus either for business or pleasure does not need to worry about difficulties in communication.

This text has been prepared and edited by our Promotion and Development Consultant, Ms. Penelope Vassiliou.