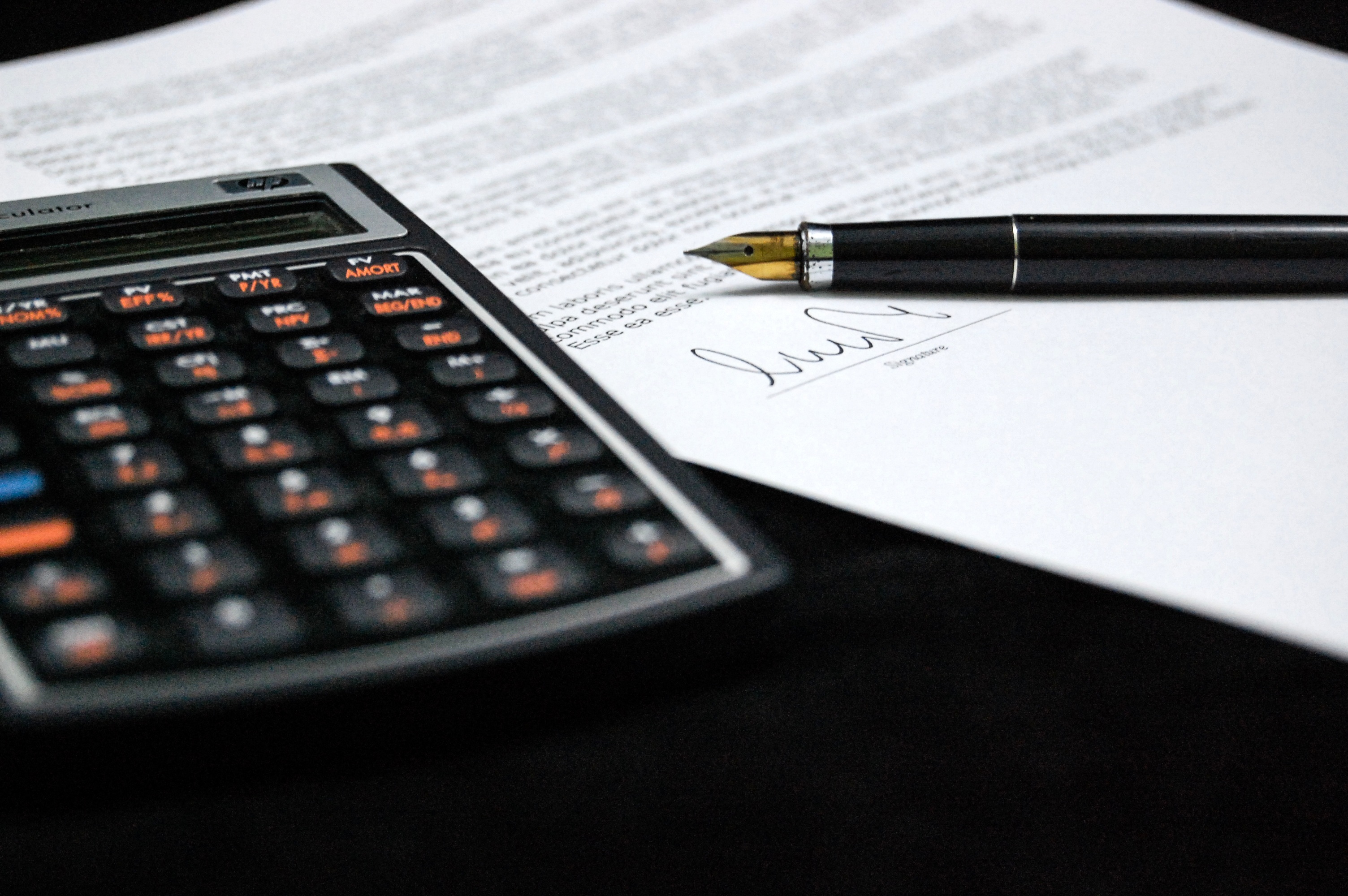 Up until now, Cyprus Companies were extensively used by international investors for conducting their intra-group financing activities in a tax efficient manner.

This was made possible following an agreement back in 2011 between the Cyprus Tax Department (CTD) and the Institute of Certified Public Accountants of Cyprus (ICPAC). By utilizing the provisions of this agreement, a Cyprus tax resident company that borrowed money from an associated company and subsequently used these funds to lend money to other related parties, was only taxed on the difference between the borrowing rate and the lending rate. The agreement between CTD and ICPAC provided for some minimum acceptable margins that ranged between 0.125% and 0.35%, depending on the amount of the loan.

On February 08, 2017 the CTD communicated through a letter issued to ICPAC its intention to abolish as of July 1, 2017 the practice of accepting pre-agreed minimum profit margins on intra-group and related party financing arrangements that are in the form of back-to-back loans.

As per the announcement of the Cyprus Tax Authorities, the revision of the minimum interest rate for financing transactions between related parties (with the involvement of a Cyprus Company) became necessary based on the BEPS initiative and the Code of Conduct for Business Taxation, as well as per the EU State Aid perspective

Therefore with effect from July 1, 2017 all related-party financing transactions will have to be supported by Transfer Pricing (TP) Studies. Such TP studies will be required both for the issuing of tax rulings and for     corporate tax calculations and will be prepared by independent experts. Any back-to-back finance transactions remaining in place after 1 July 2017 will need to be supported by TP Studies for that date and onwards.

Cypriot tax laws currently do not provide for any specific TP rules or TP documentation requirements, other than a provision that transactions between related parties should be made on arm’s length basis. Nevertheless, it is understood that the Cypriot tax authorities are in the process of introducing detailed TP rules, at least for intra-group financing activities, which will be based on the OECD transfer pricing guidelines.

The use of the recently introduced “Notional Interest Deduction Regime” may provide an alternative solution to intra-group financing performed through back-to-back loans.

As of January 01, 2015 a Cyprus tax resident company or a Cyprus permanent establishment of a foreign    company is entitled a Notional Interest Deduction (NID) that is applied on “new capital” used in the business. The amount of the NID equals the notional interest multiplied by the amount of the “new capital” and this   deduction cannot exceed 80% of the taxable income arising before the deduction.

“New capital” is defined as capital (issued and fully paid up shares and share premium) that has been introduced to the business on or after January 1st 2015. The term does not include amounts that have been   capitalized, are a result of the revaluation of movable or immovable property or are derived directly or         indirectly from reserves that existed as at December 31st 2014 and which are not linked to new assets used in the business.

It should be noted that the NID is deductible in a similar manner as for actual interest expense (i.e. only if it is used to finance most types of business assets).

Since a Cyprus Company utilizing the provisions of the Notional Interest Deduction Regime can achieve an effective tax rate of 2.5% (if the NID amounts to 80% of the taxable income), it is easily understood that the NID is a powerful tool that can sufficiently substitute intra-group financing performed until now through back-to-back loans.