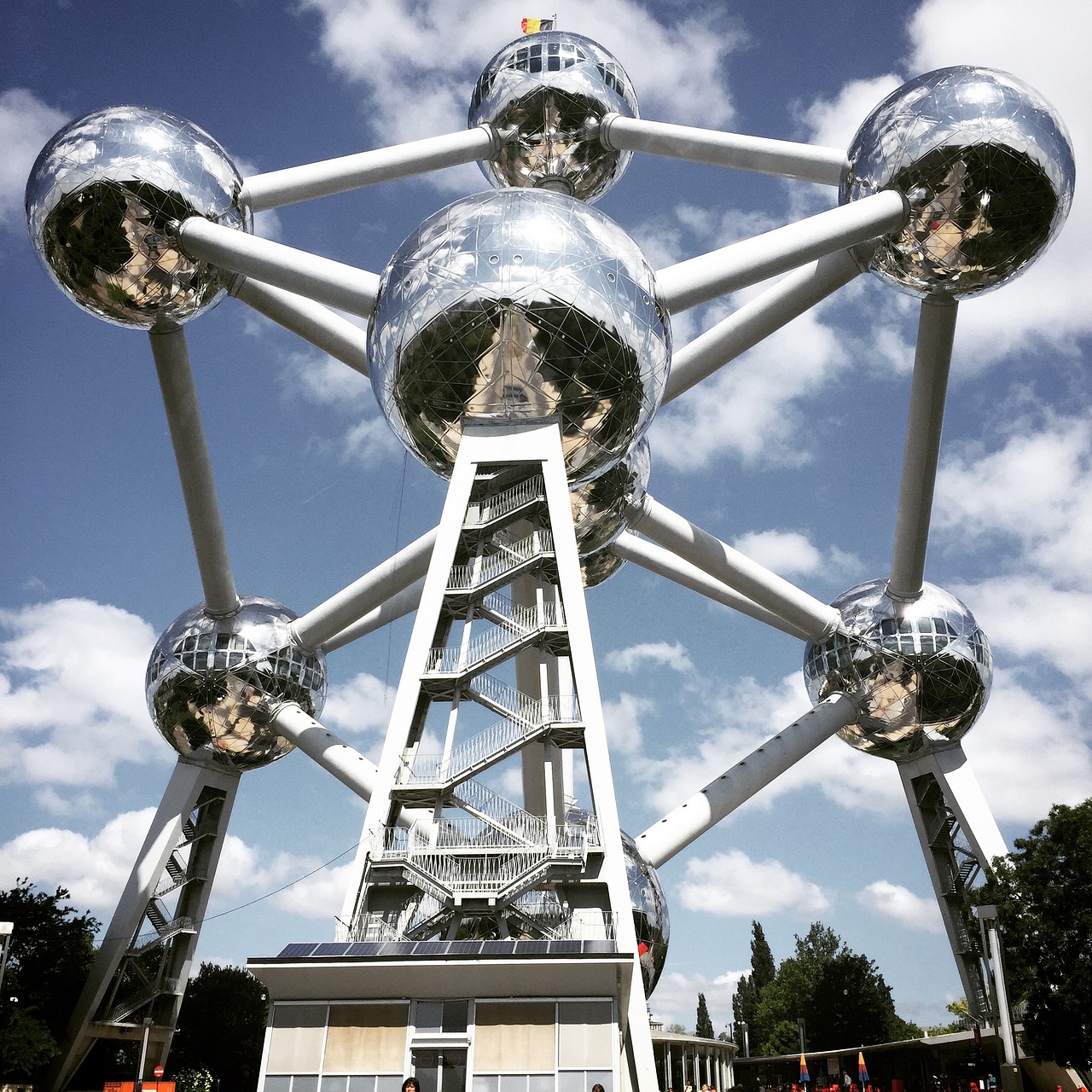 In accordance with the Cyprus income tax legislation, a company whose management and control is exercised within the Republic of Cyprus is considered to be a Cyprus tax resident. Even though there is no statutory definition of management and control, in order for a company to be considered as a tax resident of the Republic of Cyprus, at least a sufficient “connecting link” with the Republic of Cyprus must be established, with some of the factors proving that link being:  (a) provision of a registered address in Cyprus, (b) appointment of Cypriot residents as directors, (c) BoD meetings in Cyprus, (d) General/Extraordinary meetings in Cyprus, (e) bank accounts operating in Cyprus etc. Despite the fact that a company fulfilling the above mentioned elements would most probably be considered as a Cyprus Tax resident by the Cyprus Tax authorities and such status is not expected to be challenged by the Cyprus Tax authorities on their own initiative, the same is not always true for tax authorities in other jurisdictions.

More specifically, tax authorities from countries implementing Controlled Foreign Company (CFC) rules and / or General Anti Avoidance Rules (GAARs) in their tax legislations may question structures lacking economic substance. The typical definition of an entity having economic Substance is that a transaction or entity located in low tax jurisdiction (like Cyprus) must have an economic purpose and relevant infrastructure besides being created ‘artificially’ and only for the purpose of reducing tax liability.

Below we describe some elements that may successfully give rise to economic substance. It goes without saying that before implementing any structure, investors should seek professional tax advice from professional sources in their jurisdictions to minimize the risk of a successful challenge over tax residency.

Having people working in the company offices (part-time or full-time) is an element of substance usually referred to by most tax advisors that a company needs to have.

The current minimum monthly wage upon recruitment is €870, while the minimum monthly wage for employees, who have completed a six month period of employment at the same employer, is currently €924. Again the final level of employee’s compensation depends on the qualifications, experience, level of responsibility etc. Part-time employees are a less costly alternative but this once again has to be justified by the business activities of the company.

The employer makes the following other contributions based on employee’s emoluments:

It is strongly recommended to maintain a fully-fledged office with business telephone lines, pc’s, printer and fax machines, office equipment etc. Further, certain provisions should be made allowing hard copies of all relevant documents, such as corporate documents, agreements, invoices and so on, to be kept in the Cyprus based office of the company.

The bank accounts of the company, regardless of whether they are based in or outside Cyprus (although it is strongly advised that at least one bank account is maintained with a Cyprus bank), should be operated from Cyprus  as it can be argued that the effective management and control of the company is where its funds are managed from.

The accounting records should be maintained in Cyprus while preparation and auditing of the financial statements should be performed by local accountants.

The case of management and control can be strengthened through payments of local “professional tax bills” and memberships in professional bodies (such as the Chamber of Commerce, Cyprus Offshore Enterprises Association etc.).