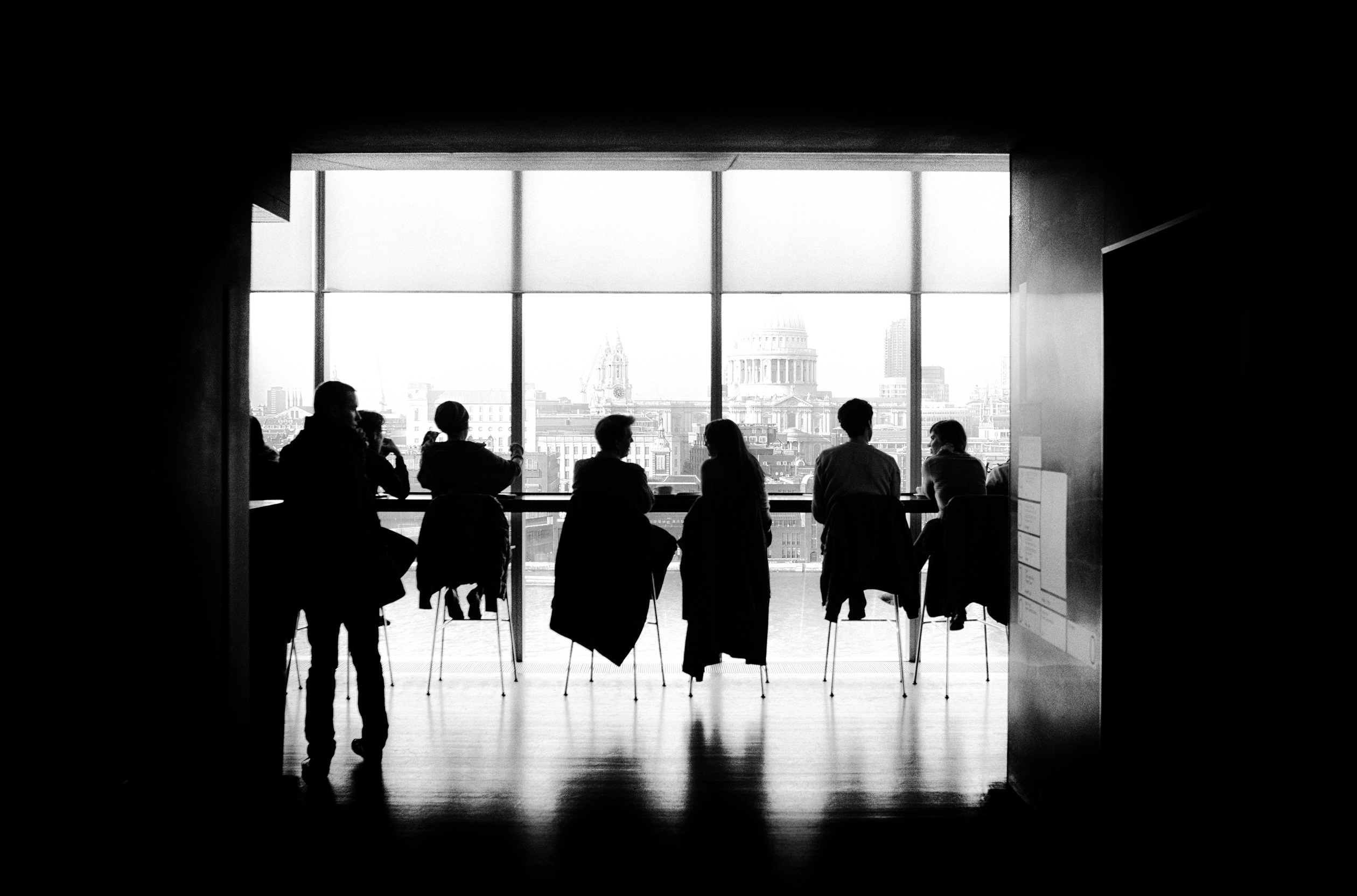 During  the 54th annual meeting of the Institute of Certified Public Accountants that took place on July 1st, the president of the Republic of Cyprus Mr. Nicos Anastasiades announced his Government’s tax reform plans. Eight days later, on the 9th of July, the Cyprus House of Representatives approved some of these tax reforms. The rest of the proposed reforms that are still pending are expected to be examined and finalized by the House after the summer holidays.

This article briefly describes the main tax changes as these were approved by the House of Representatives and makes a note of the reforms that are still pending approval.

This amendment  gives a strong incentive to foreign High Net Worth Individuals for moving to Cyprus and become tax residents, especially if they are also registered shareholders of Cyprus Companies and receive dividends from these companies. In this way not only they legally minimize the tax burden of their company but they also legally minimizing their personal tax burden on the received dividends.

Cyprus property transfer fees have been reduce by 50% until December 31st 2016. The current rate is 3% on the first EUR 85,340, 4% on the next EUR 85,340 and 8% thereafter. At the same time, a number of other reduced fees (which in some cases are zero) have been introduced on transfers of property between related parties.

As in the case of Capital Gains Tax exemption, the above mentioned reforms aim to “re-activate” the real estate sector.

The above legislative issues are still pending approval and we therefore refrain from proceeding with their in depth analysis as we acknowledge the possibility that significant amendments may result during the course of the legislative procedure. An update will be published once we have more concrete details about this second batch of proposed reforms.