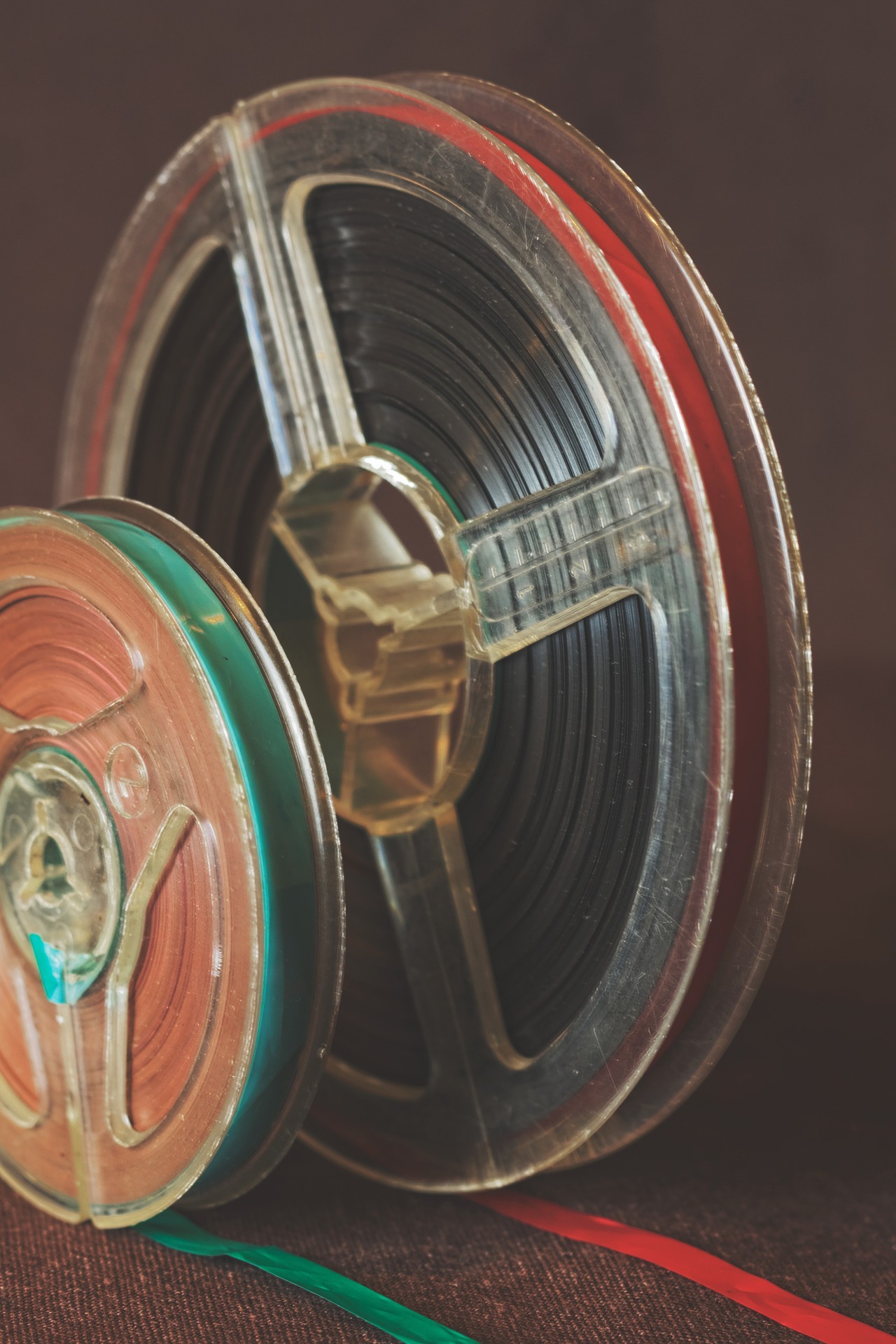 On 11 December 2018, with the aim to boosting its audiovisual industry, the government of the Republic of Cyprus introduced a package of incentives encouraging international producers to choose Cyprus as their next film destination.

In specific, persons (both physical persons and legal entities) that opt to film in Cyprus will be able to choose between (a) cash rebate, or (b) tax credit.

At the same time, the above-mentioned persons can also benefit from (a) tax discounts on investments in equipment & infrastructure, and (b) VAT returns on expenditure in scope.

Needless to say, that in addition and in conjunction with the above, Cyprus offers a variety of pre-existing tax incentives for corporations and individuals as well as an attractive IP regime, creating a very attractive playground for film professionals.

(a) Rebate of up to 35% of eligible expenditures incurred in Cyprus will be granted, where the amount will depend on the score of the production at the cultural test.

(b) The rebate will be given once filming is completed, on receipt of the audit report and its review by the committee.

(c) The maximum amount that can be given for each production is €650.000 in 12 consecutive months and the annual available amount for all productions shall not exceed €1.500.000 in total per year.

(a) As an alternative to cash rebate, tax credit, offers a reduction of the tax liability of the person responsible for the implementation of a production, with the same criteria that apply for cash rebate (with the exception of the €650.000 limit).

(b) The sum of the tax credit against the taxable income shall not exceed 50% of the Applicants’ taxable income for the tax year within which the production is made.

TAX DISCOUNT FOR INVESTMENT IN INFRASTRUCTURE AND EQUIPMENT

(a) Any small and medium-sized enterprise or a physical person subject to a tax liability in Cyprus investing in cinematographic infrastructure and technological equipment will be entitled to deduct the amount of its investment from its taxable income.

(c) Investment in the case of equipment should remain in the territory of Cyprus for a period of at least 5 years.

(a) For qualifying production expenditures incurred in Cyprus by natural or legal persons from third countries and which are related to the implementation of productions, the company is entitled to a refund of VAT.

(c) VAT returns arise within 6 months with respect to the person which carries out the foreign filming in Cyprus from the end of the last deadline for submitting the VAT declaration for the specific VAT period during which the expense occurred or from the date on which the application for VAT return is filed.

Qualified production categories can include: