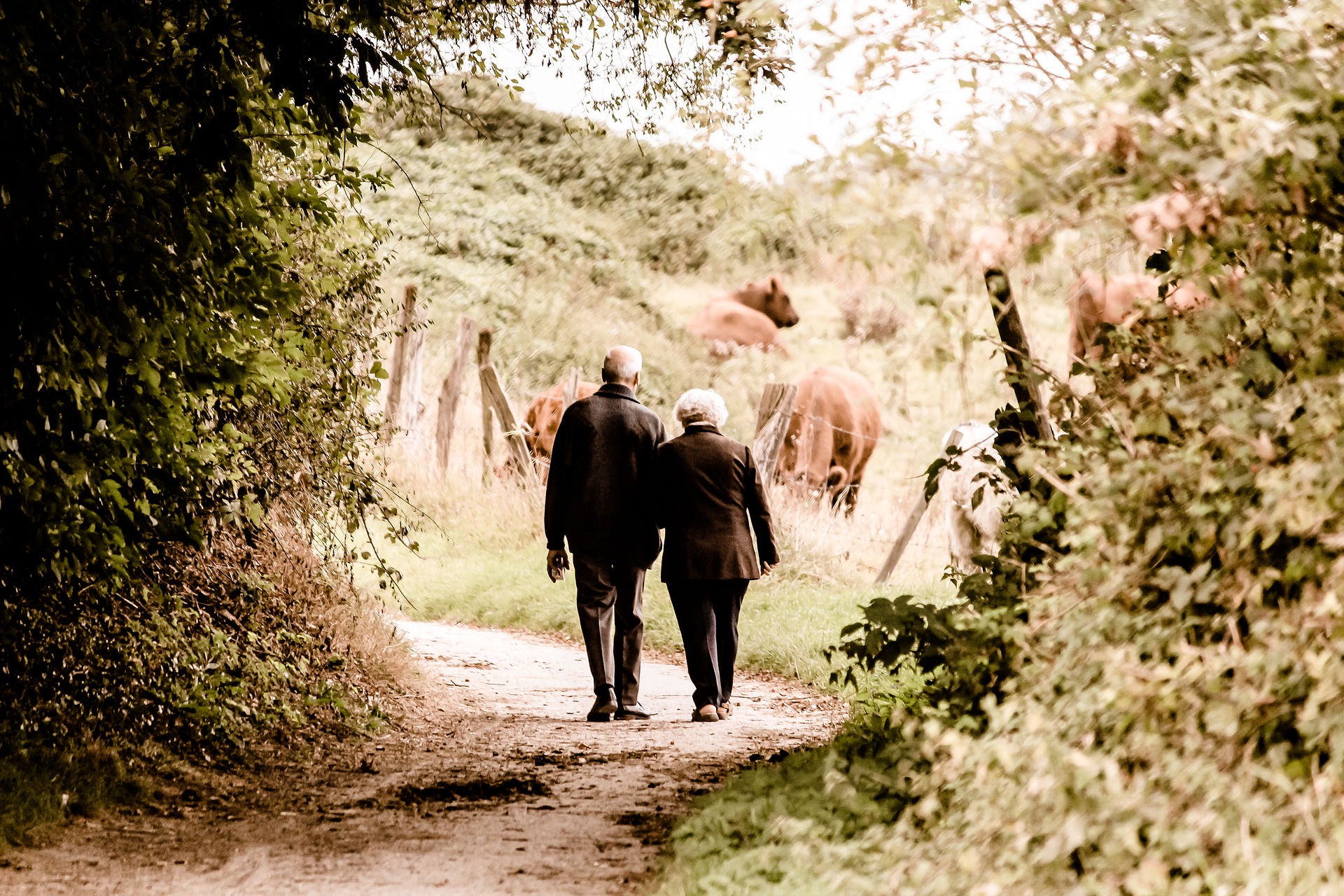 As per Article 20 of the Cyprus Income Tax Law, a Cypriot tax resident individual receiving pension income from services rendered abroad may choose to tax this income at a flat rate of 5% on amounts exceeding €3,420 per annum or at the normal scale rates of income tax. One can choose the method that works best for him each year. Further, Cyprus has double tax treaties with many countries under which retirees’ pensions are not subject to withholding tax at source.

Obviously, the above favorable tax conditions is a strong incentive on its own for foreign pensioners looking for an overseas retirement place, not to mention the outstanding Mediterranean climate, beautiful natural landscapes, low crime rate and low cost of living.

Equally important, foreigners choosing to do so can also utilize the recent introduction of the Non Domicile Investor term in local tax legislation, which allows Cyprus tax residents, which are also non-domiciled in Cyprus to be exempted from tax on dividend and interest income.

The above is not a tax advice. Professional tax advice should be sought prior to any decision that among others it will take into consideration the relevant provisions of the Double Tax Treaty (if any) between Cyprus and the jurisdiction from where the pension income is sourced.